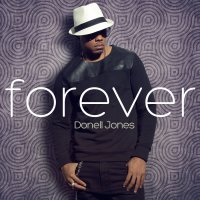 He’s a cucumber-cool, Chicago-born soul crooner with a knack for composing infectious, urban-edged club bangers and lush, sensual ballads that distinguish him as one of R&B’s most talented performers, so it’s no wonder that Donell Jones is confident in the ability of his fifth studio CD, LYRICS, to reintroduce his music to loyal fans while piquing the attention of new ones.  [Read More]

Lords of The Underground 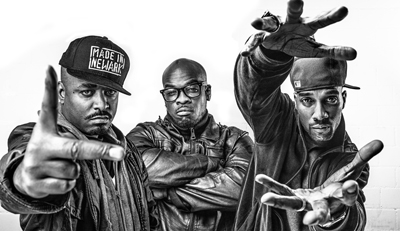 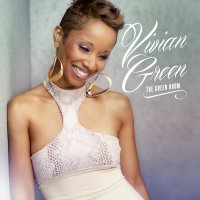 "I didn't want any sad songs on this record," Vivian Green says of Green Room, her fourth album and her second for eOne Music.  "I wanted to make an uplifting, feel-good record for adults.  I wanted to create music that's fun and sexy and soulful, and songs that are reflective but not morose.  That's where I am in my life, and that's the kind of music I wanted to make."  [Read More] 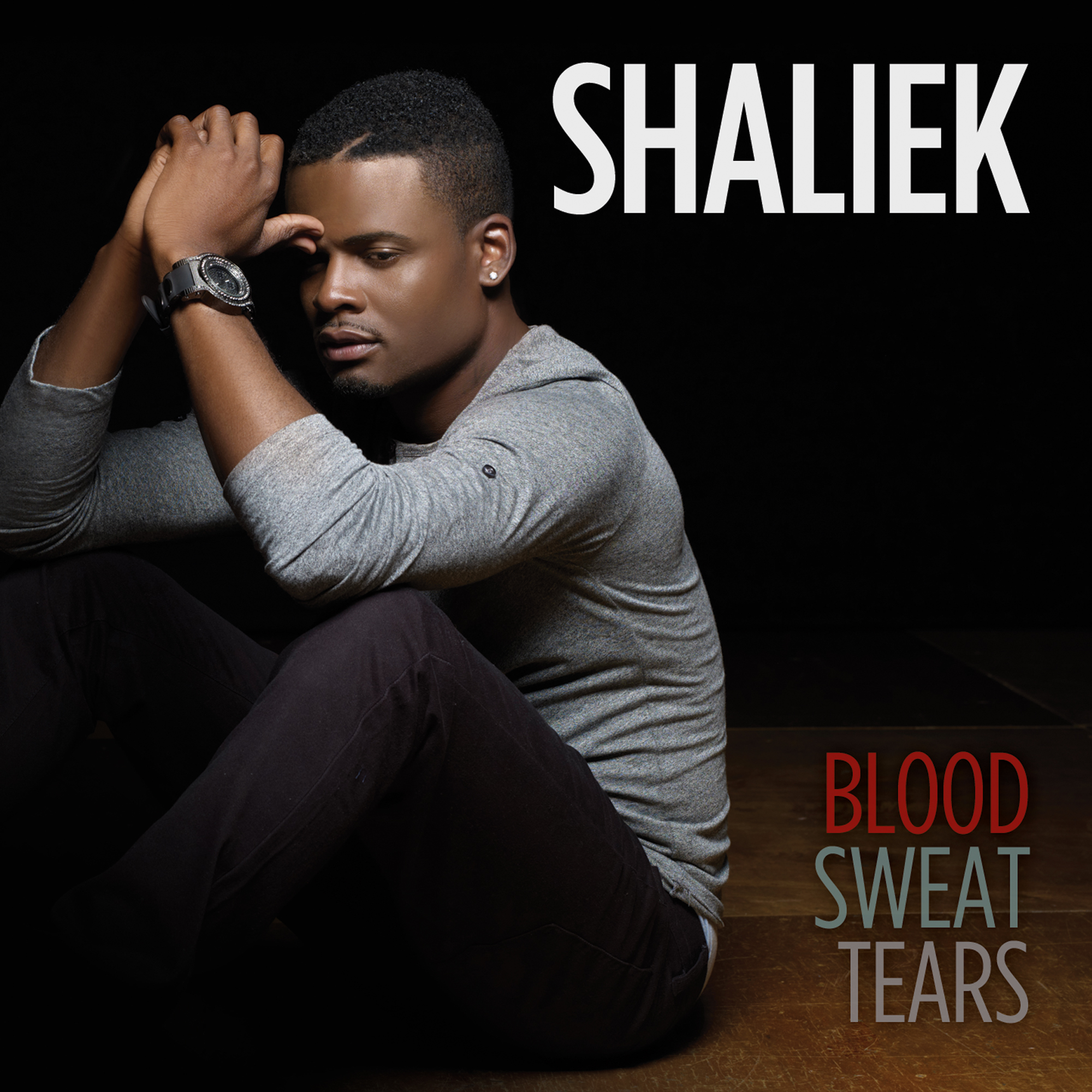 Born and raised in the Bronx, New York, Shaliek embodies the establishment of a new vibe, and building on the vision of having a legacy. With influences like Stevie Wonder, Donnie Hathaway, Michael Jackson, and Sam Cooke, Shaliek’s sound is one with old school passion, yet new age flavor. Shaliek comes from a music driven family. His father plays the drums and his mother is a singer. These elements served as early roots to Shaliek’s love for music. As time went on, his love and passion for music continued to grow as he won countless school talent shows and won multiple times at Showtime at The Apollo.[Read More]

Producer/Mixing Engineer, guitarist is a true perfectionist at work. His credits are 27 Gold and Platinum Albums for producing, mixing and guitar playing. Born in New York & raised in Brooklyn, Steve started playing guitar with different groups ranging from R&B to Rock . After high school he relocated to Miami & began cutting his teeth in recording studios & producing & mixing. [Read More]